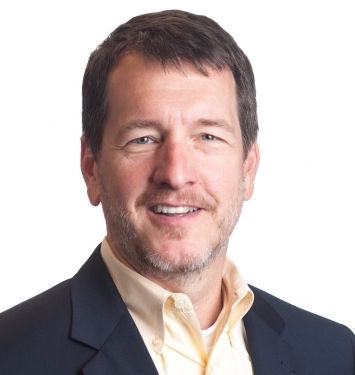 David also has significant experience with the emerging issues of drafting form-based development codes and utilizing a variety of tools to create livable communities. He has participated in the drafting and adoption of numerous development-related ordinances, including laws of general application and “specific plan” zoning districts designed to address the unique requirements of specific parcels. David is certified as a city planner by the American Planning Association’s American Institute of Certified Planners (AICP).

David was elected to the Nashville Metropolitan Council in November 1994 and served until August 1999, when he was unable to run for re-election due to term limits. In addition, he served a short time as an interim member of the Nashville Board of Education in 2000. Prior to attending law school, David was Upper Middle Tennessee Field Director in the gubernatorial campaign of Ned McWherter and served as press secretary to the House Democratic Caucus of the Tennessee Legislature.